So at first I was gonna just be lazy and re-gank two pics I really like from my other, far quieter blog. This one is from a shop called Fairy Goth Mother: (nope, not endorsing, never even been or bought anything. just pining, really) 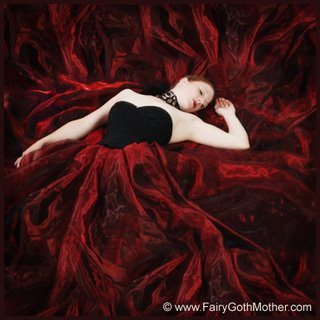 This one is a snap of one tarot card from a deck called Cosmic Tribe. The card is "The Queen of Wands." I was using her to accompany a Judy Grahn poem with the same title. More information on the general Tarot symbolism of Queen of Wands here; and the Cosmic Tribe artist's interpretation here. 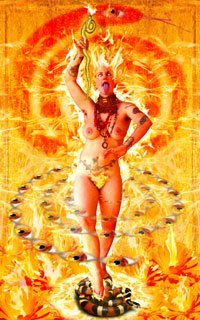 On those general themes, then, a few more, loosely ordered: 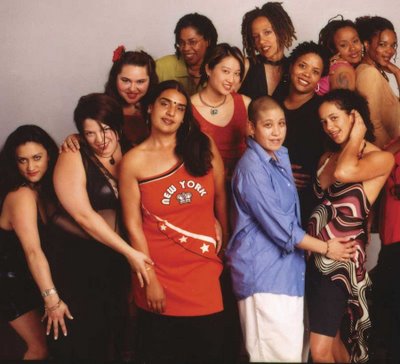 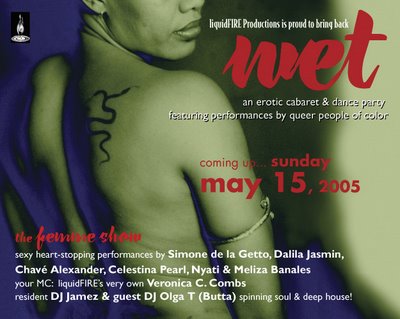 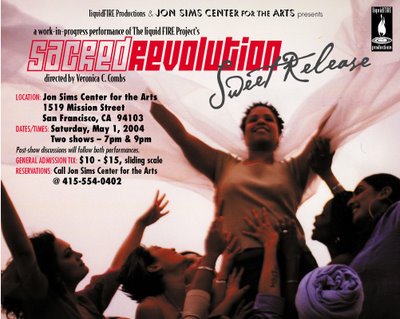 So then I started thinking, for the first time in a very long time indeed, about some of the theatre artists/performances I have seen, that excited me. I started by hunting up a dance/performance troupe called Momix. Here's one still: 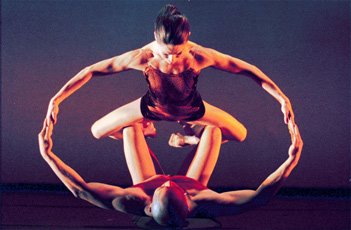 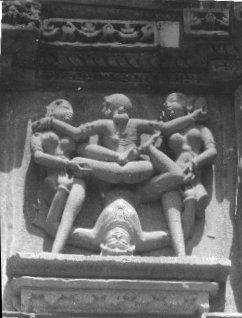 Back to the more performative arts, I've also always been a huge Julie Taymor fan.

Here's a still from the movie "Frida:" (I'm pretty sure; may be a publicity still)

one of her stage productions; "the King Stag," I think?

from the opera "Grendel:" 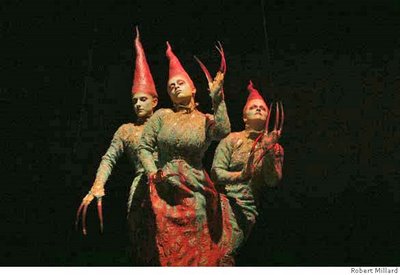 and finally just jumping around a bit: the Frida Kahlo made me think of Georgia O'Keefe, whom I didn't end up using; somewhere in my wanderings, I found this instead (alas, don't remember where--if this is yours, please claim credit!) "Succulent:" 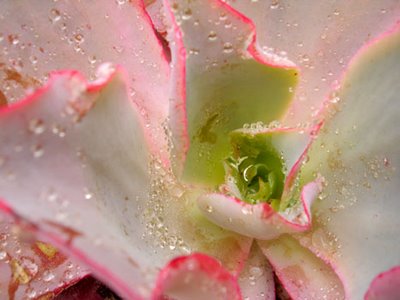 the Tarot made me connect to Jung, and mandalas: 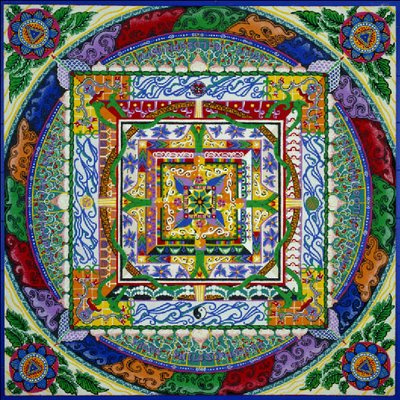 ...which in turn had me thinking a bit more...cosmically. Anyway, I knew I'd seen some photos via NASA I'd really dug: 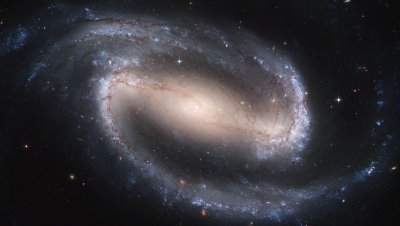 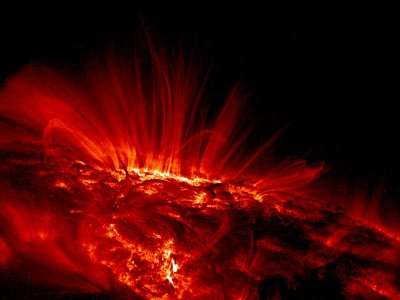 and just a few others that pleased me. this is a "green aurora:" 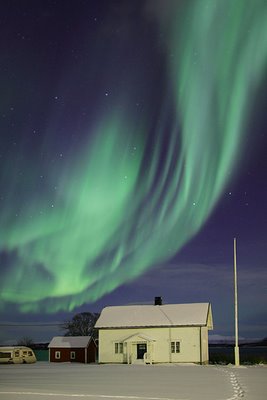 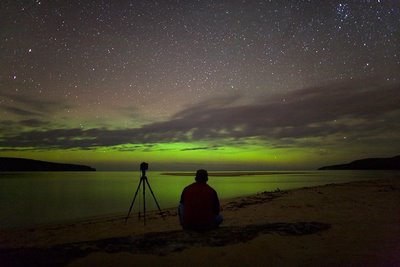 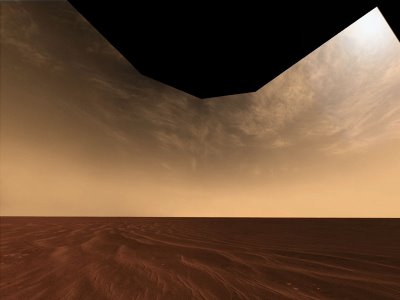 ...and the familiar made wondrous strange, once again, through an unexpected revelation: 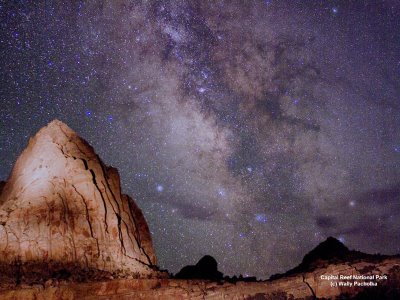 ...And therefore as a stranger give it welcome.
There are more things in heaven and earth, Horatio,
Than are dreamt of in your philosophy...


So: tagging. I...tag: Kevin from Slant/Truth, Zuky, piny from Feministe, Bitch | Lab, Donna from "Silence of Our Friends," Robin from bamboo lemur boys...(hey, you said you wanted a fun one!), Alex from Train Mama, kactus, jackadandy, Black Amazon, Rootietoot, and whomever else the spirit moves. n.b. you don't have to do as many as i did: the original meme sez "eight."
Posted by belledame222 at 11:03 AM

Labels: art, beauty, fumbling toward a grand unified theory of everything

Hey, really enjoying your blog, especially from the perspective of an old theatre lover seeing those pictures, something I havent thought of for ages. Great to see all of those pictures in that progression, somehow. Ties the world together.

Hey, thanks, taihae! and welcome!

Yeah, I'm still stuck on the picture of all the preeeetttty girls! And pouting cause none of them live near me. Oh well. I may have to do this one too....give me an excuse to go looking at pictures ;)

thanks for the tag, bd. that was mucho fun.

I'll get on this tomorrow. I've already got some ideas but now I have to see if I can find pictures to match the ideas!

And thanks for the tag. See what you think. ;-D

This is so neat. I've visited Kai's, kactus's and rootietoot's so far, (well, and yours, of course), and it's just so fun to see the photo variations and different interpretations, text and etc.

I've got my eight here

I've found even more to post later, including some really old pictures of Maliseet people including my grandfather.

I even have a special image to thank you for tagging me, Belle. *snicker*

Nanette, I wanted to tag you, but since your website is in magazine form I wasn't sure if you would be able to do it. If you can, then consider yourself tagged!

isn't it fab? i only wish i could do more than covet from afar right now?

I await my penance.

Fellow Blogspot blogger, Found a cool new tool for our blogs... www.widgetmate.com It helps get latest news for our keywords directly on to our blog.

Adult Entertainment Great online blog for entertainment especially for those boring raining days when you are stuck inside ! Keep up the good work!

roadsan Take a piece of me

Your means of describing the whole thing in this paragraph
is actually nice, every one be capable of effortlessly be aware of it, Thanks
a lot.